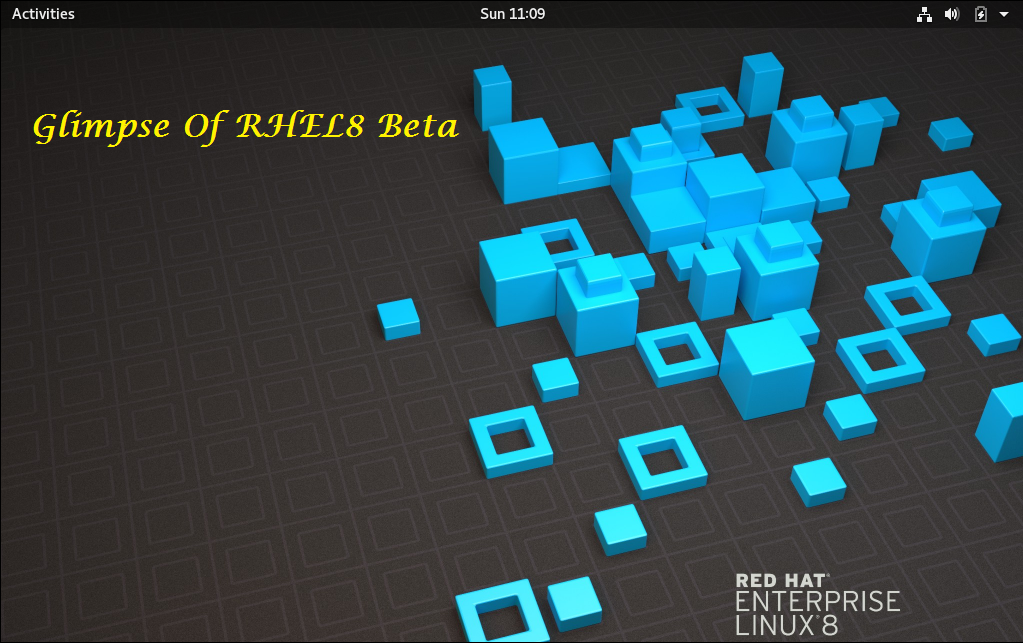 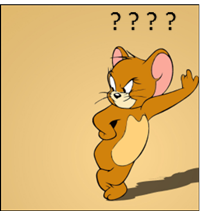 There are many a times that we’ve come across this situation where an “hard drive partition table has been erased accidentally” or “partition data is missing or corrupted” and hence, unable to mount respective block devices. Yes, “how to recover or repair corrupted or deleted partition table of a hard drive” or “how can I recreate hard drive partition table without losing data” are some of the keywords that we hit on Internet to find out a solution. There are a few third party tools (many from open-source) available which could get this job done, however, I wanted to show how this could be done using native tools/commands in Linux operating system. There are at times that we could not use those third party tools, hence, we’ve to go with native way of restoring partition table data. So, let’s see how could we get this achieved. NOTE: If a hard drive is extremely damaged (physically) or if it is re-formatted (making a file system) or if meta-data itself is gone corrupted or severely damaged then there are very less chances of recovering data, in such cases users may have to rely on some sophisticated third party tools which may recover some or part of data. The situation that I’m going to cover here is wherein a hard drive partition table is erased, however, no re-formatting has been done yet.

Read more »
Posted by SimplyLinuxFAQ at 3:05 AM 13 comments:

Method 2
The earlier method was a bit lengthy and needs proper planning and implementation. Now, let’s discuss about using “parted” tool to recover corrupted or deleted partition table details. This method is rather easy and straight farword which doesn’t need so many steps to be performed as we did earlier.

The “parted” tool is a powerful disk utility which can do many functions such as recovery of partition data, resize etc., and also the default utility being used if disk size is greater than 2.2TB. Another powerful feature of “parted” is that it is GPT aware.

“Kernel panic after installing a new kernel” is a situation that most of the people (admins/staff) who manages a Linux box would have come across or heard off. So, “how to resolve kernel panic error after installing a new kernel” or "kernel panic after system updates" would be the keywords that we most of us hit on internet search engine… Google to check for solution. This happened with me as well, and I had to look out for a proper solution and did a lot of research about this. Hence, I wanted to document about kernel package, prerequisites to be checked before installing a new kernel, various methods used to cross-check if new kernel is successfully installed etc., which could help someone looking out for an answer/solution regarding this. There may be a situation where a system fails to boot into new kernel and shows some other errors and it may not be a panic message.
Read more »
Posted by SimplyLinuxFAQ at 1:35 PM 14 comments:

How To Troubleshoot When System Drops Into GRUB Rescue Shell?

One of my Linux servers (RHEL 7.5) dropped into grub rescue shell and had failed to load the operating system. So, I was troubleshooting it and discovered a few steps which could help anyone who is in need, hence, I decided to write this post in my blog site. This post talks about step by step procedure to recover such a Linux system and boot normally.  This is tested and re-produced on a virtual system running on VMWare Workstation.

I’m going to document each step with screenshots in this post which would help anyone who wish to recover such failed system.

Usage Of Functions In Shell Scripting

Benefits of using functions inside shell scripting are:

As mentioned before, we could use functions inside shell scripts whenever required such as when there are set of codes which are common across some shell scripts then those common lines could be grouped into a function and called when required. This approach of using functions would provide better readability, which is easier to understand, as well these functions could be handled independently. A group of codes put together to perform a specific task and defined with a name could be called as a function in shell scripts.
Read more »
Posted by SimplyLinuxFAQ at 3:59 PM 3 comments: 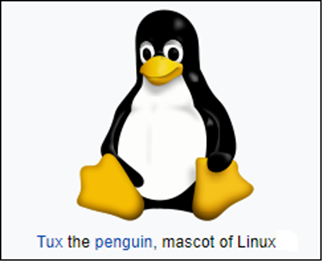 Read more »
Posted by SimplyLinuxFAQ at 1:13 AM 5 comments:

Read more »
Posted by SimplyLinuxFAQ at 1:05 AM No comments:

Read more »
Posted by SimplyLinuxFAQ at 12:52 AM 3 comments:

A few other (advanced) differences between RHEL7 & RHEL6


Using "skipcpio" command in RHEL7.x, otherwise, we use "gunzip" in earlier RHEL versions. So, the command to extract initramfs image file in RHEL7.x is given below:

In earlier versions, we could do this by using the command gunzip : 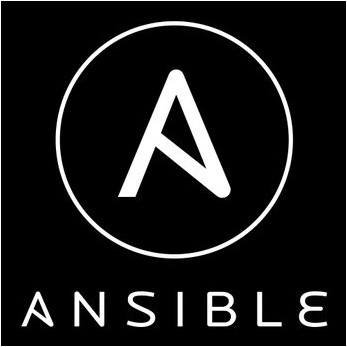